ECR environment coordinator Miroslav Ouzky will represent the European Parliament’s environment committee at the Copenhagen conference next week. Speaking before the meeting, he said:

„Until now, efforts to reach a global agreement have been an exercise in boasting by developed nations who have thrown figures around about how much they are willing to cut in order to show their good will, but such an approach may stand in the way of a legally binding global agreement. We risk replacing the Kyoto protocol with a generalised statement of intent when what we need is a global agreement which would ensure Europe does not lose global competitiveness or influence.“

„As a representative of the European Parliament I will call for an agreement that will also consider other approaches to mitigating climate change such as technological advancements, which can have a far better impact on climate change than central dictats. An agreement that will break the back of European industry or push it out of Europe will be counterproductive.“ 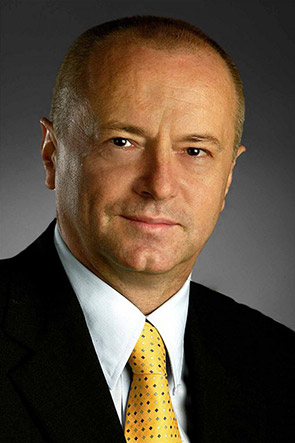